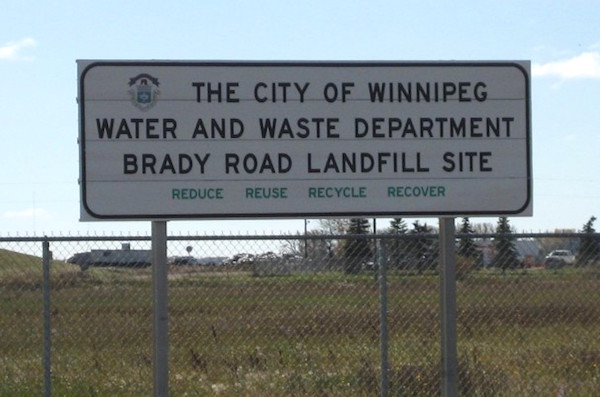 A report from the City of Winnipeg shows citizens are diverting more waste from landfills than previously.

The 2014 Comprehensive Integrated Waste Management Strategy Annual Report shows the diversion rate has surpassed its target of 25 percent to 29.7 percent in 2014.

The city also says nearly 30,000 metric tonnes of yard waste was composted on the new nine-hectare compost pad, representing a 28 percent increase over the full first year of curbside collection in 2013 and 3.5 times higher than the 2011 tonnage.

A new three-hectare facility has also been completed to compost about 20 percent more than 50,000 tonnes of the nutrient-rich end product of sewage treatment (biosolids) produced each year at the city’s three sewage treatment plants. This pilot facility is expected to be operational in 2015 and produce over 300 cubic metres of compost per week for use as a final cover at the Brady Road Resource Management Facility.

The full report will be received by the committee on infrastructure renewal and public works on April 14.