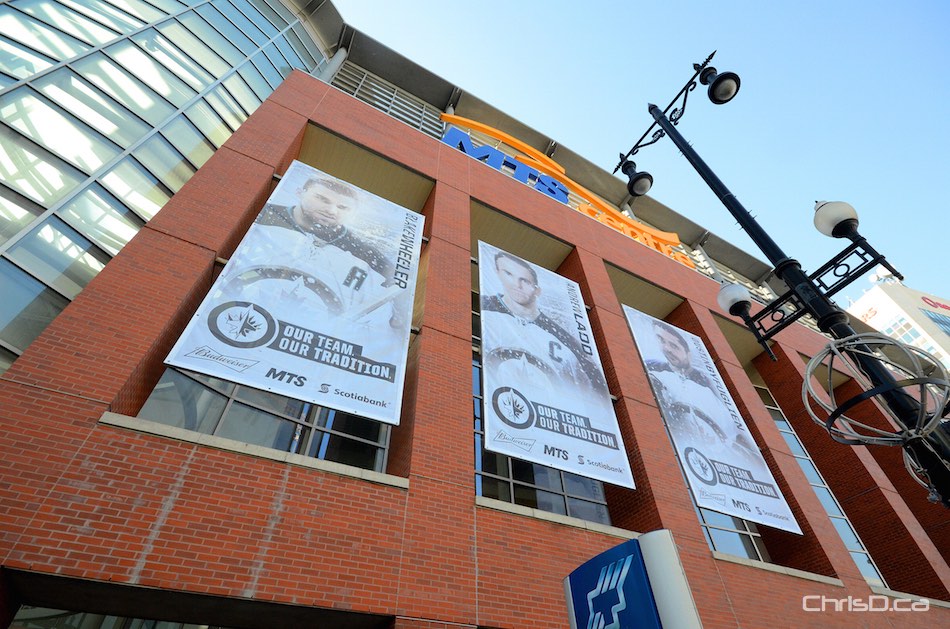 What is the most difficult championship to win in professional sports? Without question, it has to be the Stanley Cup in hockey. Thirty teams scattered across two countries slug it out for 82 games in the regular season. Then 16 of them keep going in the playoffs. The winner must endure four best-of-seven series. That’s a potential of 28 more games, finishing just before the football season begins in Canada.

As Canadians, we used to proudly declare that hockey was ‘our game.’ In the glory days of the original six, well over 90% of the players were Canadian, and the Leafs and the Habs took the trophy home more than anyone else. Montreal was the last Canadian team to win it all, back in 1993. And Toronto? Don’t even go there.

These days there are seven Canadian teams, and I’m lucky enough to live in the home of one of them. The last Winnipeg team to get its name on the Cup were the Winnipeg Victorias in 1902. The first edition of the Jets, who played in the NHL from 1979 until 1996, only got as far the second round on one occasion.

The real heartbreaker came 25 years ago in 1990 when the Jets took a 3-1 lead over the Oilers in the first round, then lost three in a row. In 1996 they moved to Phoenix and became the Coyotes.

Fifteen years later came the Jets 2.0 when the Atlanta Thrashers were relocated by True North Sports and Entertainment. Under the inspired coaching of Paul Maurice, and thanks to the deal-making ability of Kevin Cheveldayoff, the Winnipeg Jets have suddenly become the team that nobody wants to face in the playoffs. The Hockey News recently said they might be a contender to win it all in 2019. But here they are, in the dance already.

Do you believe in miracles, Winnipeg?