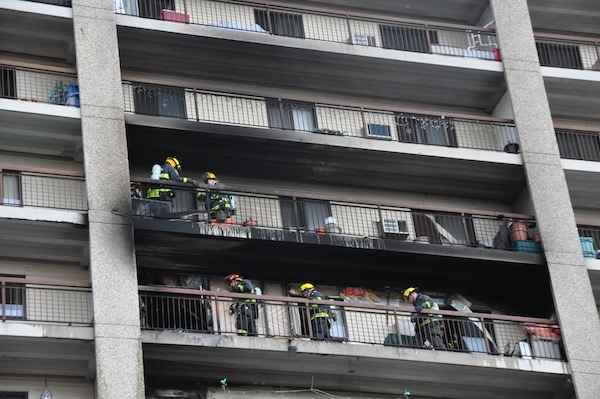 WINNIPEG — A Westwood apartment building was evacuated Sunday after fire ripped through a suite and damaged at least one other.

Fire crews were called to Westwood Estates at 429 Westwood Drive just before 7 p.m.

Residents were evacuated and sought shelter at a nearby church and in a Major Incidents Response Vehicle.

The cause of the fire and an estimate on damages was not immediately available.