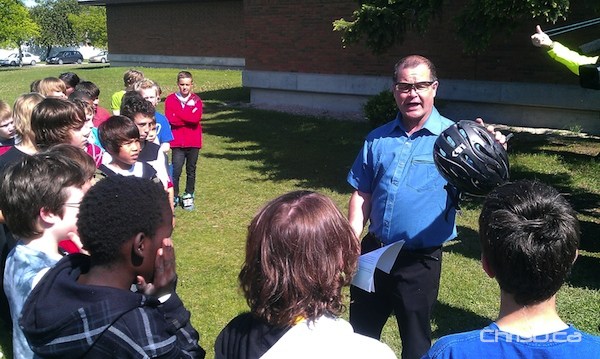 WINNIPEG — Assiniboia MLA Jim Rondeau is leaving politics and will not seek re-election next year.

During his time in government, he served as minister of industry, economic development and mines, and most recently, minister of healthy living before being dropped from cabinet in 2013.

“The majority of my decision — the vast majority — was whether a) you have five more years of spending 40, 50, 60 hours a week and b) you have the energy to do what I believe you need to do as a constituent (member of the legislative assembly),” Rondeau said in an interview with The Canadian Press.

“However, political life takes a great deal of time and energy from family. I am now focusing more on my personal life and private pursuits.”

Rondeau said he is making the announcement now to ensure he can help with a smooth succession plan in the constituency.

Rondeau was the public face of bringing in legislation surrounding Manitoba’s first-ever smoking ban and mandatory bicycle helmets for children.

← Previous: More Than Half of Canadians Have Yet to File Their Taxes Next: Jets Go into First-Round Series with Ducks Riding Hot Goaltender Ondrej Pavelec →
Tags: Manitoba | NDP | Winnipeg