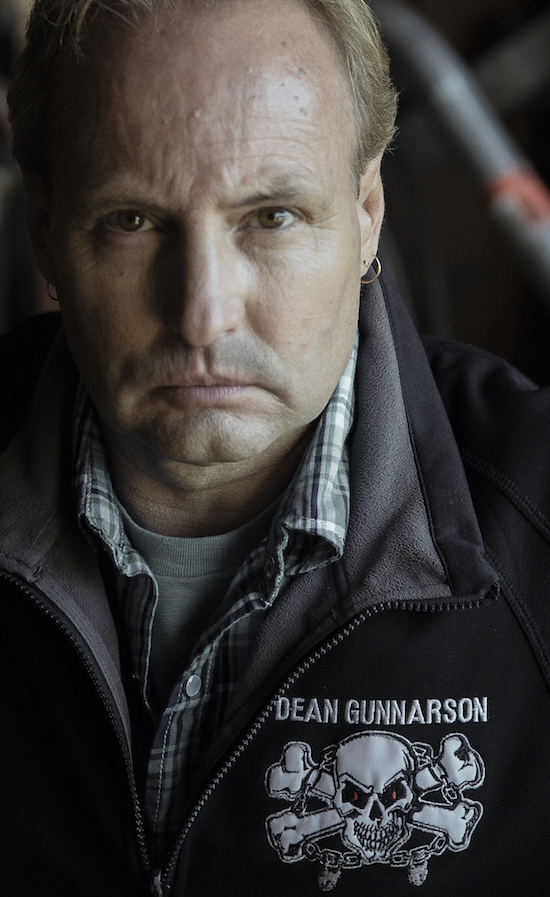 In the first episode, Gunnarson attempts to escape from a speeding rollercoaster with his ankles locked to the track in Shanghai, China.

In another episode, Gunnarson takes one of his stunts to The Forks in Winnipeg, attempting to escape before being torn apart by two Zambonis.

Each episode begins in Dean’s Onanole, Manitoba workshop known as “The Morgue,” where his team create daring escapes that are seen around the world.

Gunnarson, 51, has been at his craft for more than 30 years and the new series gives viewers a look inside his head as to what drives him to continue pushing the envelope.