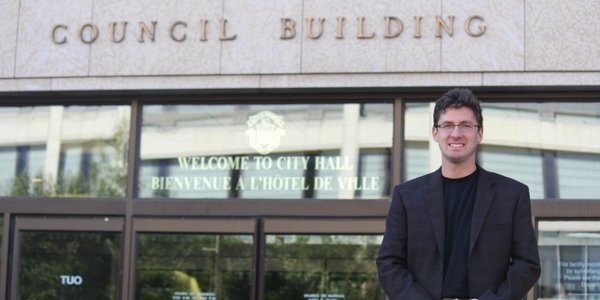 WINNIPEG — St. Boniface Councillor Matt Allard has launched a website for residents living in his ward to file stink complaints.

Odorous complaints — which have been a problem in the neighbourhood for years — can be submitted through StBSmell.ca.

“I discovered that odours caused by industry are regulated by Manitoba Conservation. Their system is complaint based, and we need your complaints,” Allard said in an e-mail.

A mushroom plant and a rendering facility have since been identified as the sources of the smell.

The city’s hands are tied when it comes to regulating the odour, creating the use for a website to log complaints and have them forwarded to the province for further review.