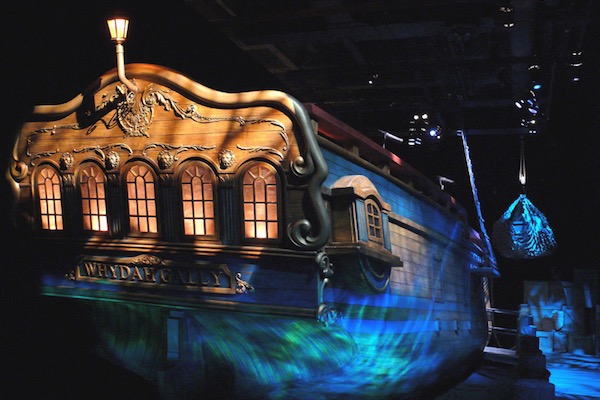 Real Pirates is held over until April 26 at the Manitoba Museum. (HANDOUT)

The Manitoba Museum is extending the run of its popular “Real Pirates” exhibit.

Originally scheduled to close on April 19, the museum is holding it over until Sunday, April 26 with reduced pricing for visitors on Tuesdays and Wednesdays. Child admission starts at $5.50 until the end of the exhibit.

The museum says it saw 15,279 visitors over the recent spring break.