Home » News » Two Charged in Cocaine Seizure in The Pas

Two Charged in Cocaine Seizure in The Pas 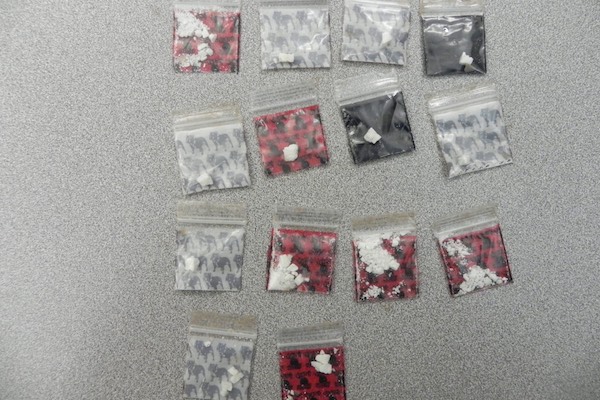 To residents of The Pas have been charged with drug possession following a bust in the community earlier this month.

RCMP pulled over a vehicle on April 2, where they seized 14 individual packaged pieces of cocaine, each approximately 0.1 gram in size, along with a quantity of cash.

Gregory Klasson, 53, and Ashley Klasson, 33, have been charged with possessing cocaine for the purpose of trafficking and possessing the proceeds of crime.

Both men have been released from custody and will appear in court at a later date.