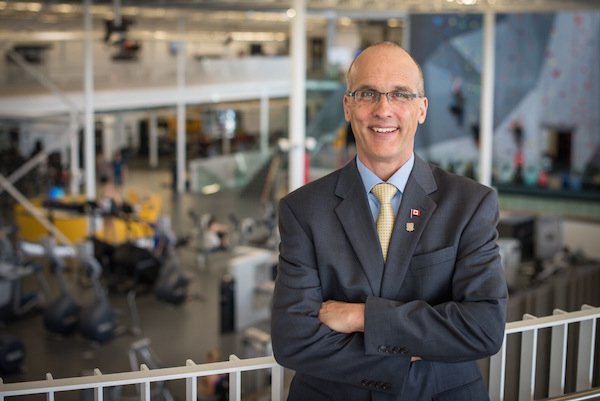 A University of Manitoba cold-weather survival expert wants to turn his focus to the sometimes-chilly reception of politics.

Dr. Gordon Giesbrecht, better known as Professor Popsicle, has announced he will seek the nomination for the Conservative Party in Winnipeg South.

The constituency is currently represented by MP Rod Bruinooge, who will not seek re-election.

Giesbrecht is a professor of thermophysiology and associate dean in the Faculty of Kinesiology and Recreation Management at the University of Manitoba. He has conducted hundreds of cold-water immersion studies that have provided life-saving information about physiology and pre-hospital care for human hypothermia.

Businessman Jarret Hannah is also seeking the Tory nomination in the riding.