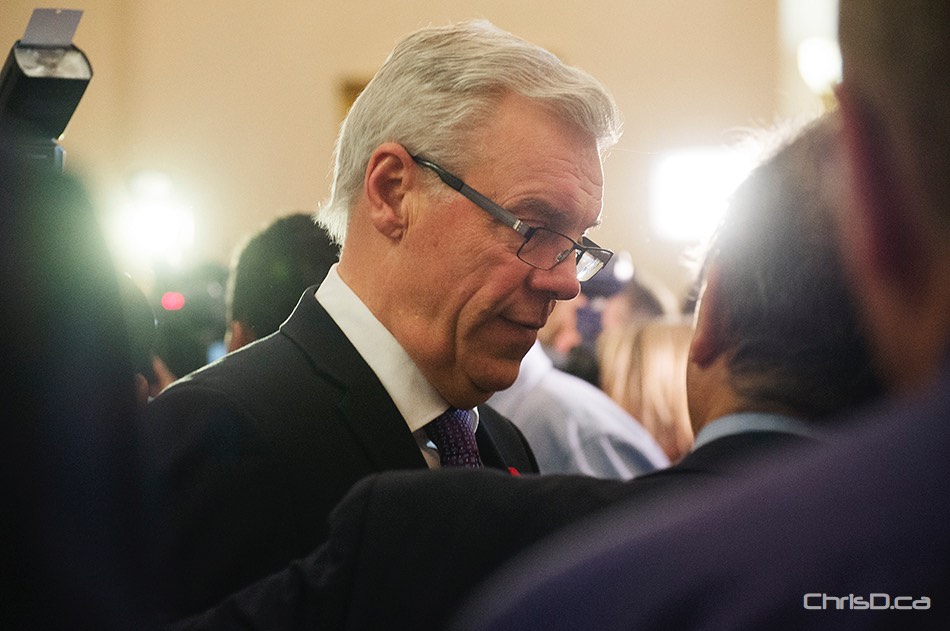 In newly-obtained documents, the Progressive Conservative Party says tickets and sponsorships of the event exceeded $20,000 in taxpayer funds. Previous documents revealed only about $4,500 of taxpayer dollars were used to send 45 employees.

“Our original search for information found a smaller number,” said PC MLA Shannon Martin. “The NDP had an opportunity to come clean, but instead forced us to file more access to information requests to expose the truth.”