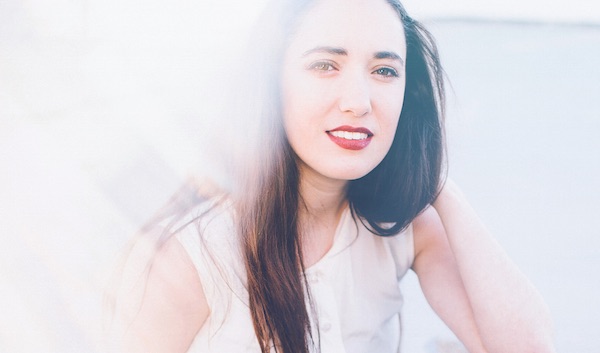 Boxcar Lullabies is her debut EP, just one of five originals to be released on May 7. The video was shot by Winnipeg filmmaker Jonathan Stanners.

Boxcar Lullabies is a forthright showcase of the mastery of Rayannah’s looped and layered voice — only this time, combined with the indelible sounds of delicate strings, distorted whispers, pulled-apart pianos, passing trains, and a choir of double basses. The result is a supremely unique work that is at once familiar and foreign, each song of its five songs a world of its own.

Before hitting the road, Rayannah will play for a local audience at the West End Cultural Centre on May 7 with special guest ATLAAS.

Tickets are $20 at the door or $15 in advance at the Winnipeg Folk Festival Music Store, Music Trader, the WECC or online at Ticketfly.com.