Home » Entertainment » The Trews to Headline MTS ‘Super-Spike’ in July

The Trews to Headline MTS ‘Super-Spike’ in July 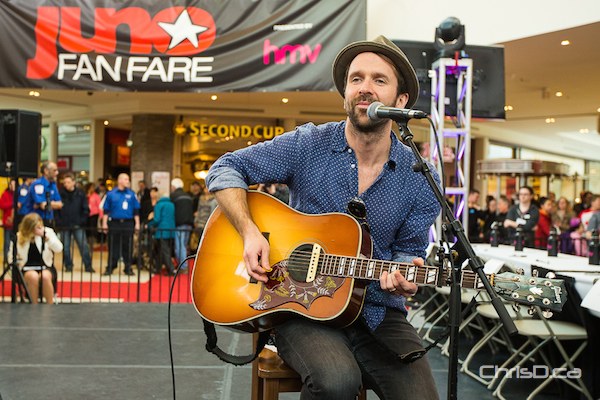 John Angus MacDonald of The Trews performs at the 2014 Juno Fan Fare in Winnipeg. (CHRISD.CA FILE) 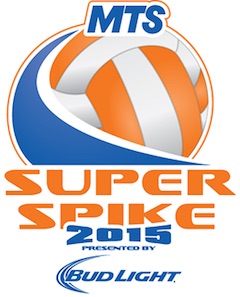 WINNIPEG — Canadian rockers The Trews have been tapped to headline this summer’s MTS Super-Spike volleyball tournament.

The weekend-long event is July 17-18 at Maple Grove Rugby Park in south Winnipeg and will mark its 14th year.

Along with The Trews, MTS Super-Spike will feature a dozen live bands at the festival including Moses Mayes & the Family Funk Orchestra, The Treble, The New Meanies, The Revival, The F-Holes, Mise en Scene and others.

Besides fun in the sand with great live music, the event is also a fundraiser for the Winnipeg-based National Women’s Volleyball Team and has raised more than $800,000 to date.