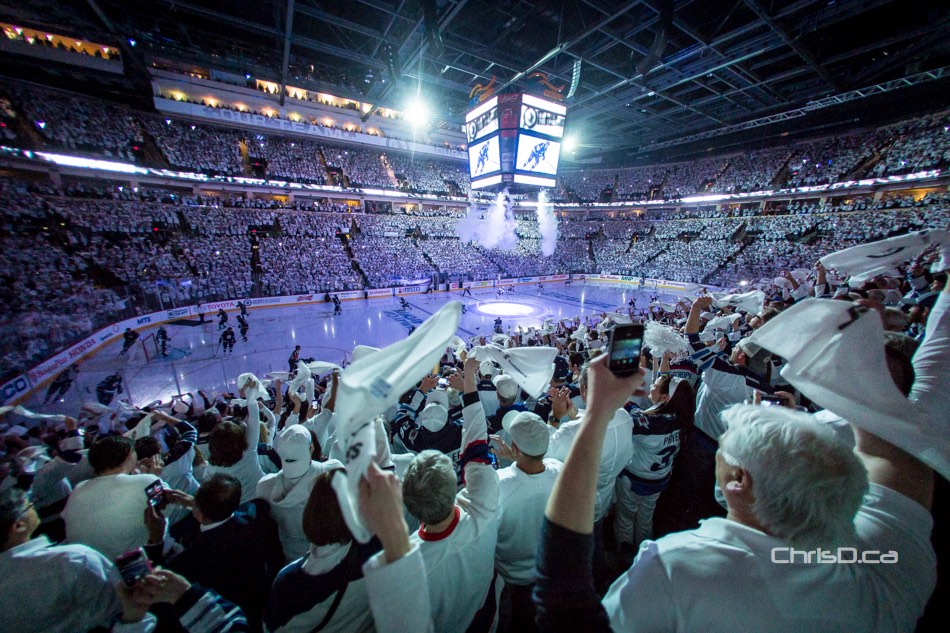 WINNIPEG — Police have laid charges against a man for allegedly scalping a Winnipeg Jets playoff ticket outside of MTS Centre on Wednesday night.

Just before 8 p.m., police purchased a ticket from a 51-year-old man for $600 as part of a counter-exploitation scalping investigation. The original ticket price was $344.50.

Police seized the ticket and the man was issued an offence notice for scalping.

Section 60 of the Amusement Act states that no person shall barter exchange for anything any ticket to a place of amusement for a price or consideration greater than that paid or given therefor to the owner of the place of amusement to which it is an admission.