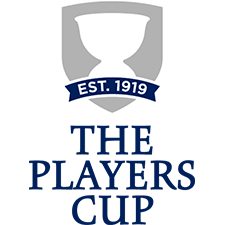 The Players Cup has extended a contract with PGA Canada through 2019, alternating venues between Niakwa and Pine Ridge Golf Club.

“We have long believed that The Players Cup is Manitoba’s event,” said Ryan Hart, executive director of The Players Cup, “By moving the event into the city on alternating years to another iconic venue, our hope is to make The Players Cup more accessible to sports fans in our province.”

“We’re excited to see the tournament expanding within the community here in Manitoba,” said Jeff Monday, president of PGA TOUR Canada. “After visiting both facilities, we’re confident they will both provide an outstanding test of golf as host venues for The Players Cup moving forward.”

All net proceeds raised from the event go back to children’s initiatives in Winnipeg’s inner city through the newly established Play Through Foundation. More than $350,000 has been raised for various organizations since 2010.