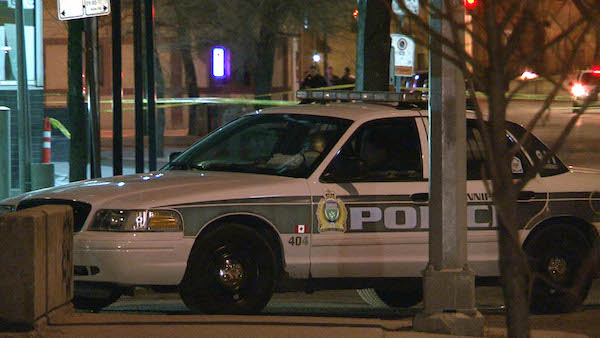 Winnipeg police have identified the victims in two separate homicides on Saturday.

The deceased man found at the rear of 329 Hargrave Street at around 12:45 a.m. has been identified as Donald Collins, 65, of Winnipeg.

The man found deceased at the rear of 333 Portage Avenue at around 6:30 p.m. has been identified as Stony Stanley Bushie, 48, of Winnipeg.

Police continue to investigate and removed garbage bins from behind Siloam Mission on Princess Street on Monday as part of their investigation. Those living on the streets have also been warned to be vigilant and stay in groups for their own safety.