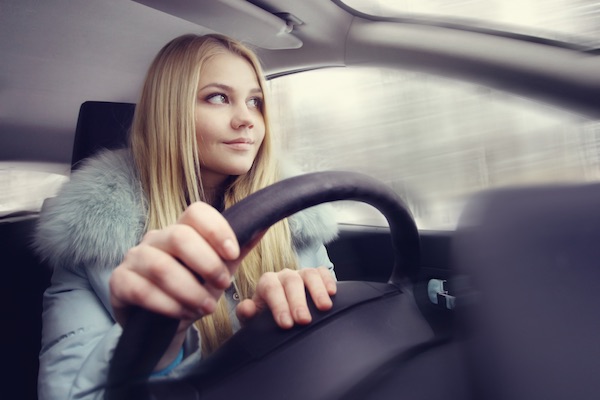 (Young driver behind the wheel image via Shutterstock)

WINNIPEG — The Manitoba government plans to introduce tougher legislation to take dangerous drivers off the road soon for serious infractions.

The province will amend the Highway Traffic Act next legislative session to require law enforcement officials to notify the registrar of motor vehicles of serious driving infractions immediately after charges have been laid.

Justice Minister James Allum says the changes will allow the registrar to take immediate action to suspend a driver’s licence or to order driver-improvement interventions.

“These enhancements will ensure high-risk drivers are dealt with faster and taken off our roadways for the safety of other Manitobans,” Allum said. “Several hundred high-risk drivers could be taken off the roads yearly with this new law in place. Affected drivers would still have the ability to appeal immediate licence suspensions to the Licence Suspension Appeal Board.”

The province says MPI suspended 4,000 drivers last year, while another 5,000 were made to take a driver’s course as a requirement of keeping their licences.