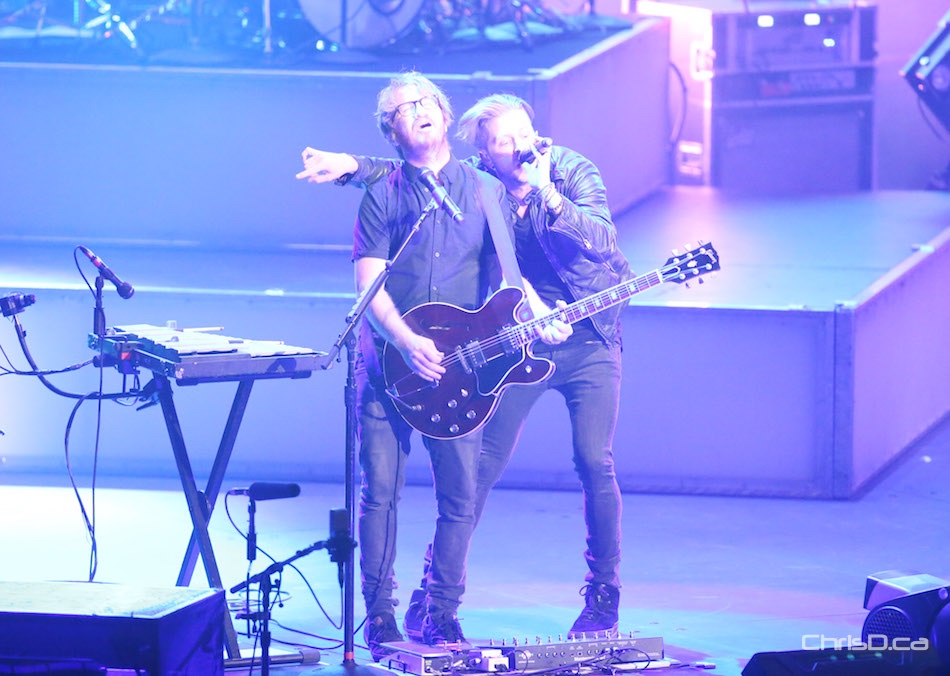 The Colorado Springs rockers are on their 2015 cross-Canada tour, which wraps up in Vancouver on May 2.