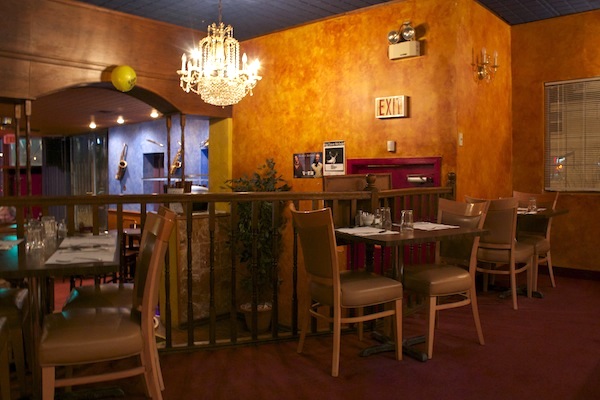 WINNIPEG — Manitoba’s restaurant industry is shaking its head at the province’s budget, which hikes the hourly minimum wage by 30 cents.

Restaurants Canada says the $11 wage as of October 1 will hurt jobs in Manitoba’s restaurant industry, particularly for young workers.

“This is essentially a placeholder budget with no clear vision for the business community,” said Dwayne Marling, Restaurants Canada’s vice-president of Manitoba-Saskatchewan. “Raising labour costs at a time when the province’s restaurant industry is struggling is bad for business, bad for the economy, and bad for Manitobans.”

The budget includes modest spending increases in health care and education. The budget — which includes a $422-million deficit — records the latest in a string of deficits as the province delays balancing the books until 2019, which is four years later than originally promised.