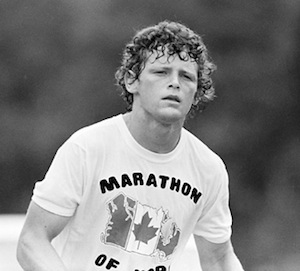 The first Monday in August would be known as as Terry Fox Day and the second Sunday in September after Labour Day as Terry Fox Run Day.

“Terry Fox was born in Winnipeg and went on to become a national symbol for hope, courage and perseverance in the face of overwhelming odds,” said Health Minister Sharon Blady. “This new legislation will ensure his memory and his enduring legacy are never forgotten in our province, and support ongoing cancer awareness and fundraising activities for cancer research carried out in his name.”

The proposed new act is expected to take effect later this year.