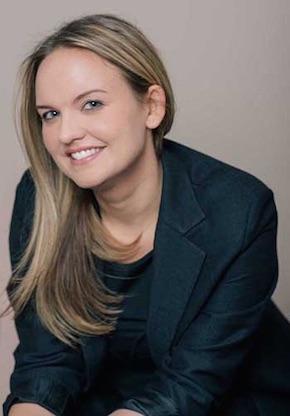 The Manitoba Chapter of the Canadian Public Relations Society (CPRS) has announced its 2015 Manitoba Communicator of the Year.

“The MCOY jury selected Puchniak as the awardee for her demonstration of communications leadership, her public relations skills in planning and execution, and her ability to respect cultural sensitivity and collaborate with key stakeholders,” said Tamara Bodi, president of CPRS Manitoba.

Puchniak will be presented with the award a special gala luncheon event on Thursday, May 7 at the Manitoba Club in Winnipeg. Luncheon tickets can be purchased online at cprs.mb.ca.