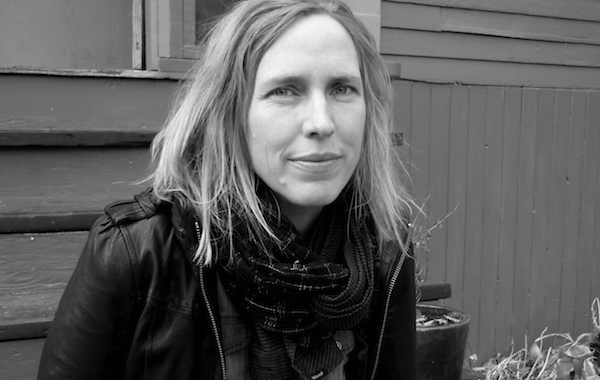 Author Miriam Toews will be honoured by the University of Winnipeg at its spring convocation June 11-12.

The Steinbach-born award-winning author will receive an Honorary Doctor of Letters.

“Skillfully and with poignancy, Toews draws on her own life to create art and illuminate the dark corners of human experience,” said Dr. Neil Besner, UWinnipeg’s provost and vice-president, academic.

“Although Toews is a fearless and unflinching writer, she always weaves wry humour and compassion into her narratives. Her characters are deeply human.”

Toews is the author of six novels, and award winner of seven books. She will be honoured on June 11 at 9:30 a.m.

The U of W also announced an Honorary Doctor of Laws to educator Dr. Steve Van Bockern on June 12 at 9:30 a.m.