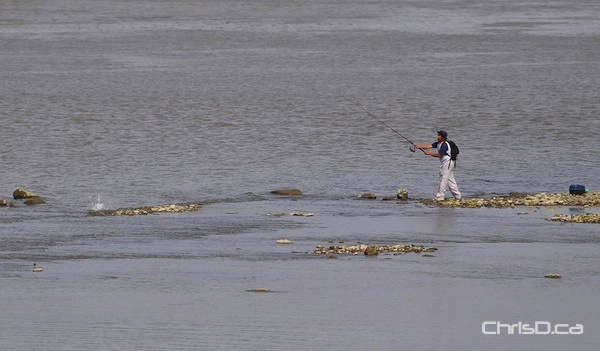 It’s open season on fishing in Manitoba this weekend, with angling officially getting underway on Saturday.

“With more than 100,000 lakes, as well as rivers and streams to visit, fishing is a great recreational activity that creates jobs through tourism, hospitality and the need for supplies,” said Conservation and Water Stewardship Minister Tom Nevakshonoff.

The province’s annual free family fishing weekend is scheduled for June 13-14, where anglers can fish without a federal licence.

A conservation limit of fish, which varies by species, will be allowed to be kept that weekend. All other rules and regulations apply as outlined in the 2015 Manitoba Anglers’ Guide.

Fishing licences are available at hundreds of retail outlets throughout the province.