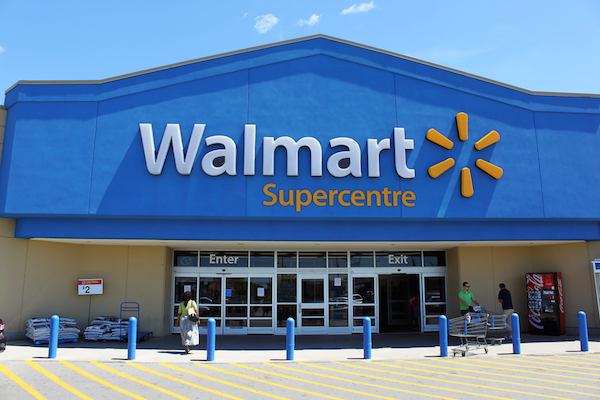 Walmart has gone shopping and picked up a former Winnipeg Target store.

Walmart Canada will take over the former Southdale Centre Target location as part of a $165 million deal to acquire the leases for 13 former Targets across Canada.

“The 13 stores acquired are well situated, and we are excited to bring Walmart’s successful Supercentre offer to customers in these markets,” said Dirk Van den Berghe, president and CEO of Walmart Canada in a release. “We have served millions of loyal customers, and look forward to continuing to serve them through our stores and growing e-commerce business.”

Walmart says they will spend an additional $185 million on renovations, while also hiring about 2,400 people to staff the stores, plus another 1,000 for the distribution centre.

Earlier this week, Canadian Tire announced plans to take over several former Targets across the country, including the one at Grant Park Shopping Centre.

← Previous: CONTEST: Win Tickets to the 'Tap In' Beer Tour Next: Man Sought by Police After Exposing Himself →
Tags: Retail | Target | Winnipeg