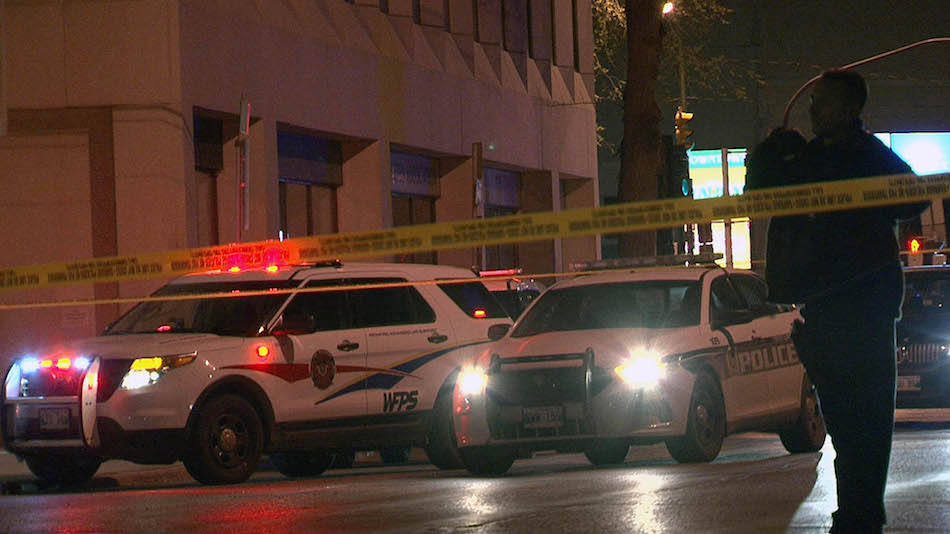 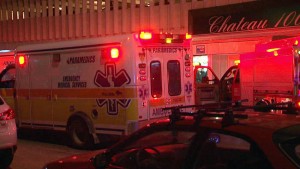 Police were called to Chicago Phil’s Pizza at around 2 a.m. Witnesses say one man was shot in the chest, while another took a bullet to the leg. The first man was taken to hospital in critical condition, while the other man was listed in stable.

Donald Street south of Broadway was shut down as police investigated.