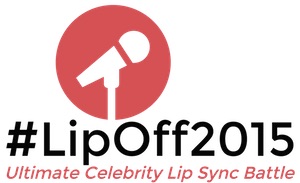 WINNIPEG — Celebrity judges have been unveiled for the upcoming LipOff 2015 lip sync battle on May 27.

The fundraising event at Vodka Rocks on Pembina Highway will see all proceeds go to support the United Way of Winnipeg as local celebrities and personalities get up on stage and perform their best lip sync.

Tickets are $20 and available online.