Arrest Made in Fatal Charleswood Assault on Kathleen Leary 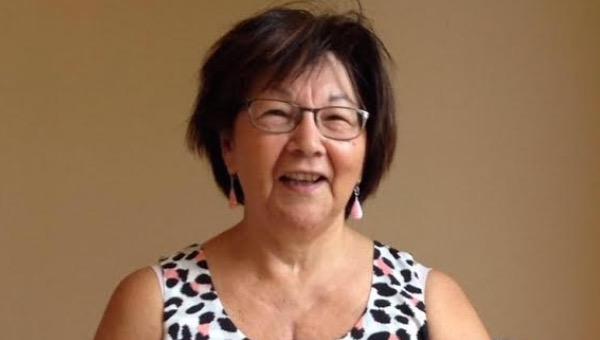 WINNIPEG — An arrest has been made in the fatal assault of a woman in Charleswood on Tuesday.

Police say reports of a break and enter or home invasion are unfounded.

Police have arrested a Winnipeg youth, who they say was known to Leary, and charged him with second-degree murder.

The youth remains in custody and police are continuing to investigate.