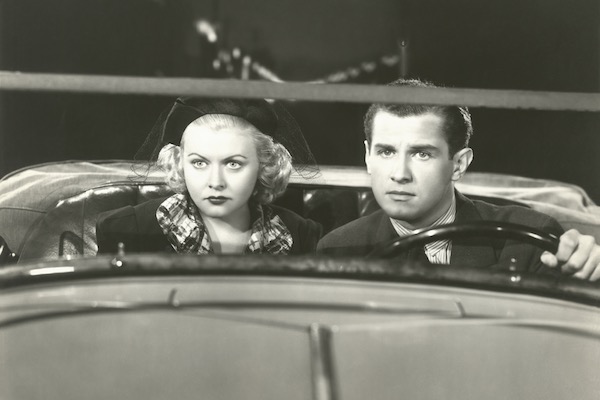 KILLARNEY, Man. – The sun appears to be setting on one of the few remaining drive-in movie theatres in Manitoba.

Joanne Struss, one of the owners of the Shamrock Drive-In in Killarney, says the theatre won’t be opening this summer.

The Shamrock Drive-In’s Facebook page says only two movie companies, Universal and Disney, are willing to supply the theatre with limited prints.

It says it would only be able to be open two or three times this summer, but that the theatre needs to open an entire season to avoid losing money.

Struss says they’ve on the lookout for a used digital projector that would suit their needs and is affordable.

Despite having to make the tough announcement on Friday, Struss says they have been uplifted by all the support they have received from the community. The Facebook page suggests the theatre may seek online fundraising help through crowdsourcing.

The theatre opened for a few nights with “Cinderella” over the holiday weekend earlier this month but had to cancel one screening due to ice and sleet on May 17.

Struss says the drive-in will still be open for a pre-planned VW night in August.

← Previous: CONTEST: Win Passes to the 2015 Red River Ex Next: The Wiggles to Perform at The Burt in October →
Tags: Manitoba | Movies