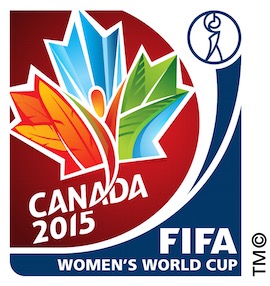 When the world visits Winnipeg in the coming weeks for the FIFA Women’s World Cup Canada 2015, the city will be ready.

The transportation plan for the month-long soccer tournament is out, and while Winnipeg will only host four days of matches, it hasn’t scaled back the amount of planning to get thousands of fans to and from Investors Group Field.

Winnipeg Transit will have several regular routes that will operate to and from the University of Manitoba before and after the matches, including extra buses on Route 160. Free post-match service will also be available.

Specially marked buses (operated by Greyhound Canada and Beaver Bus Lines) will provide non?stop hotel shuttle service between downtown and the stadium starting two hours prior to afternoon kick-off for $5 per person.

Match day cash parking will range from $10 to $20, combined with a park and ride available for $5.

See the complete transportation plan below.