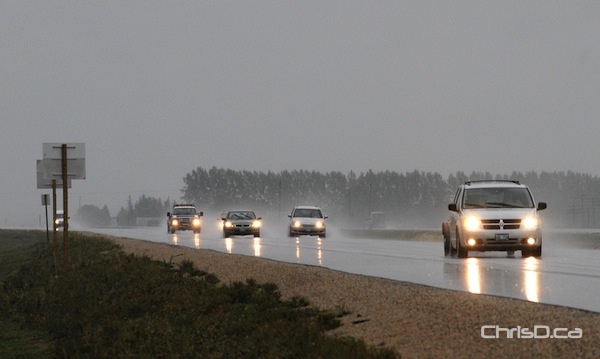 WINNIPEG — Motorists in Manitoba can give the pedal a little more gas on most twinned sections of the Trans-Canada Highway throughout the province.

Areas around Virden, Brandon, Carberry, Portage la Prairie, Elie and Headingley are excluded from the increased speed limit because of road geometry and traffic signal locations in these areas.