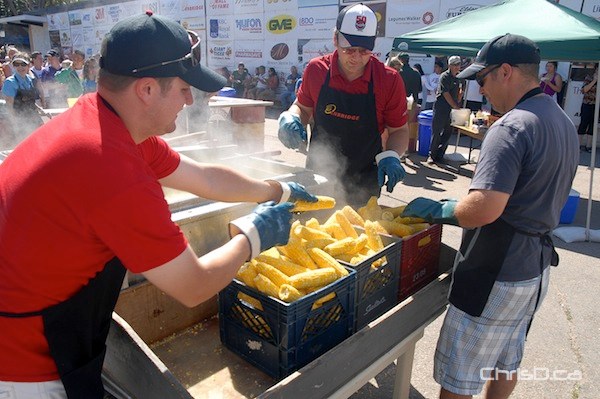 The Morden Corn and Apple Festival has received $22,200 in funding for the federal government to put on its 49th annual festival this summer.

The funding, announced over the weekend, will support a variety of activities, including musical performances, traditional dancing, an art walk, local heritage tours, theatrical performances and an artists’ alley featuring local artists and artisans.

“Our festival volunteers work hard to produce an annual event to make our community, province and country proud. It started as an event to mark Canada’s Centennial in 1967, and we will celebrate our 50th anniversary in 2016,” said Chris MacPherson, chairman of the Morden Corn and Apple Festival.

This year’s festival takes place August 21-23 in Morden and is expected to attract about 70,000 people from across Manitoba.