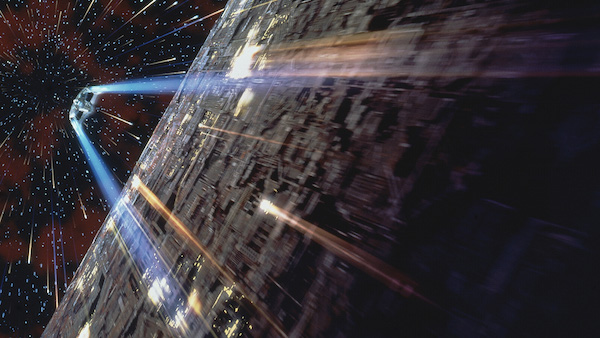 Trekkies will want to be at the Burton Cummings Theatre next spring for Star Trek: The Ultimate Voyage Concert Tour 2016.

The tour will be in Winnipeg on April 16, 2016 as part of a North American tour hitting more than 100 cities.

This lavish production includes an impressive live symphony orchestra and international special solo instruments. People of all ages and backgrounds will experience the franchise’s popular musical achievements while the most iconic Star Trek film and TV footage is simultaneously beamed in high definition to a 40-foot wide screen.

Tickets go on sale Friday, June 12 at 10 a.m. through Ticketmaster.