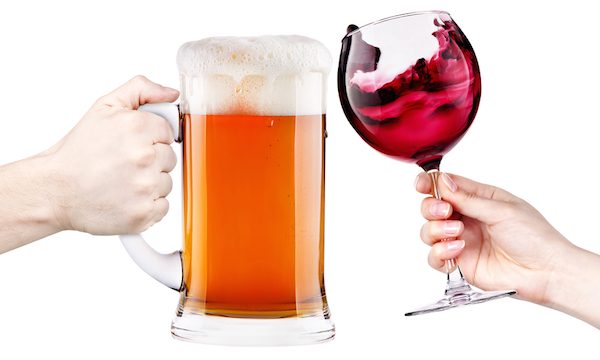 (Beer and wine image via Shutterstock)

WINNIPEG – Running a bar or planning a wedding in Manitoba could get tricky if the people who issue and inspect liquor licences in the province go on strike.

The government workers, who are employed by the Liquor and Gaming Authority of Manitoba, have voted 92 per cent in favour of walking off the job to back contract demands.

The workers provide liquor licences to bars and restaurants.

They also issue and oversee applications for casual events, such as weddings, socials and raffles.

The Manitoba Government and General Employees Union says wages and benefits are stumbling blocks right now, but it’s willing to stay at the bargaining table to try to reach a fair deal.

A strike date has not been set.