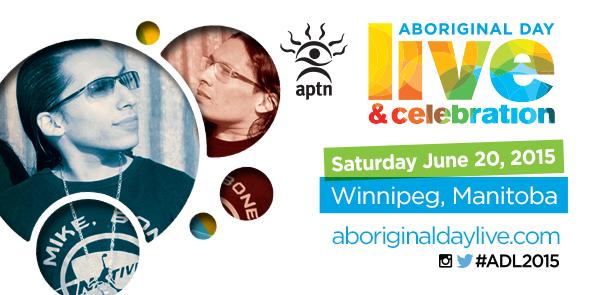 WINNIPEG — Local aboriginal musical artists and entrepreneurs will be connected with key industry pros from across Canada through new mentoring sessions.

Manitoba Music and the Aboriginal Peoples Television Network (APTN) have teamed up for Aboriginal Day Live Mentor Sessions from June 20-22.

Manitoba Music says the sessions are the latest in a series of initiatives aimed at developing the export potential of aboriginal artists from Manitoba and the rest of the country and facilitate the connection with key industry players.