Time to Tell the World What Manitoba Has to Offer 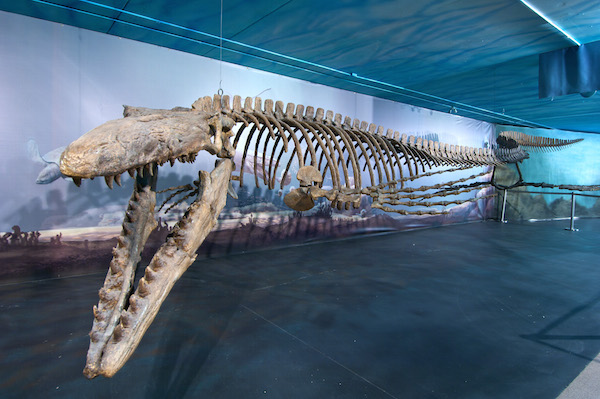 It has been 18,000 years since the last ice age blanketed the province. Manitoba was at the centre of that ice age and was covered by almost 3 km of ice. When the ice melted, it became Lake Agassiz.

Glaciation left its mark on Manitoba, the effects are all around us. For example, the Arden Ridge was a beach at the water’s edge and the escarpment held the water at bay. At its largest, Lake Agassiz was 700 miles wide and 700 feet deep, one the largest lakes in earth’s history.

We think of Canada as a young country, and Manitoba a young province. But all of this happened thousands of years ago — before recorded history as we know it.

Last week, Manitoba author and publisher Barbara Huck was in Neepawa promoting her new book, Ancient Heartland. The book traces the history of Manitoba, from the very beginning. Presented as part travel guide and part historical text, the book simplifies research published by academics and leads readers on their own journey of discovery.

Huck also has an ulterior motive with the book, she wants to see Manitobans begin to realize all that we have, and promote it. “I want to kickstart an interest to do more with that we have,” she said.

While Manitoba was as the centre of the last ice age, the ice stretched south to Wisconsin. It was thus called the Wisconsinian Glaciation. Huck noted that Wisconsin has five national ice age sites, yet Manitoba has none.

At the launch, Huck talked about some of Manitoba’s unique features that should be celebrated. For example, Cartwright is home to the Clay Banks buffalo jump, an area used by hunters 2,500 years ago to stampede herds of buffalo over in order to kill them for food, tools and clothing. While there is some promotion of this attraction, it’s nothing like Alberta’s Head-Smashed-In Buffalo Jump. Head-Smashed-In is a UNESCO World Heritage site, complete with a seven tiered visitor centre built to look as if it’s part of the surrounding rock.

Manitoba is also home to Bruce, a 42-foot-long Mosasaur, which is an extinct marine reptile. Bruce is the world’s largest mosasaur on display and he is right in our backyard at the Canadian Fossil Discovery Centre in Morden. Despite this record-holding prehistoric attraction, few people know about Bruce.

Manitobans get sucked into thinking we are “have nots” when it comes to attractions. We get complacent, forgetting all that we have here. It’s time we looked within for inspiration, there’s plenty of material to work with.

Realistically, I don’t see Manitoba building a $10 million buffalo jump interpretive centre. However, in each of our communities, we can, and should, do a better job of recognizing what we have, and telling the world.