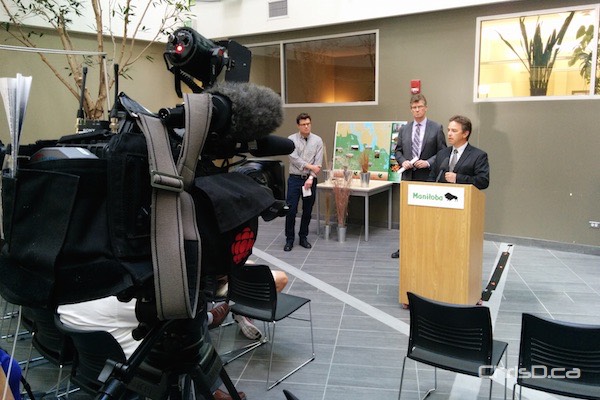 WINNIPEG — The Manitoba government is adding five animal, plant species and two ecosystems to its threatened or endangered list.

“Manitoba is known for its diverse wildlife and ecosystems, and our government is taking bold, pioneering action to protect them,” said Conservation and Water Stewardship Minister Tom Nevakshonoff. “By protecting precious species and ecosystems, we ensure a healthier environment for future generations of Manitobans.”

The following species will be declared threatened or endangered under the Endangered Species and Ecosystems Act.

Manitoba will also become the first province in Canada to designate ecosystems as endangered under the act, a change that will protect at-risk species that rely on the habitat found within such ecosystems:

The province is also proposing the creation of a roughly 2,600 hectare ecosystem protection zone for alvar in the Interlake.