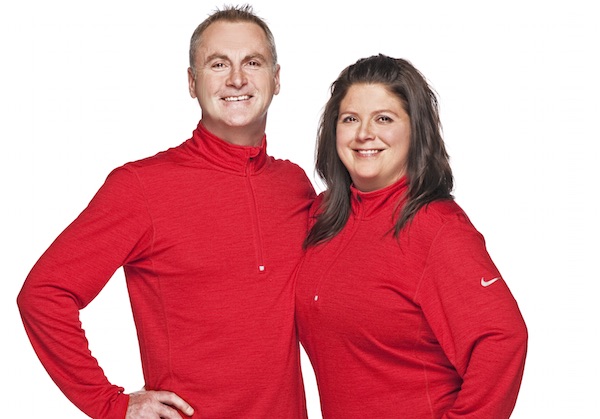 TORONTO — A three-time Grey Cup winner and his daughter, married Winnipeg cops, and a B.C.-based father-daughter team round out the field for “The Amazing Race Canada.”

CFL great Neil Lumsden and his daughter Kristin were among the last teams to be announced for this year’s around-the-world reality race, which kicks off July 8 on CTV.

Ope Fagbongbe and his daughter Simi are the only other parent-child team that will compete in the race, while married police officers Brian and Cynthia Boyd round out the new additions to the field.

Other couples competing on the show include: Toronto’s Max Altamuro and MMA fighter Elias Theodorou; former Italian soccer player Nic La Monaca and Sabrina Mercuri of Montreal; and engaged Nova Scotians Michaelia Drever and Hamilton Elliott, the latter of whom has been transitioning from female to male since he was 15.

The winning team will receive $250,000, free gas from Petro-Canada, a year of Air Canada flights and two Chevy trucks.

The third season will again be hosted by Olympic gold medallist Jon Montgomery.