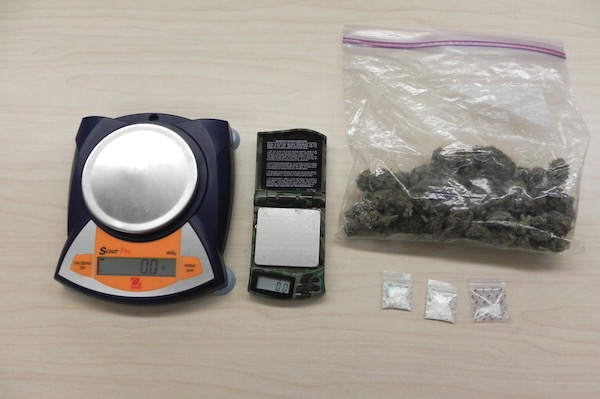 A man from Winnipeg Beach is facing several charges after a traffic stop in Teulon, Manitoba.

RCMP pulled over a vehicle on June 12 and discovered the driver had a disqualified licence. He was placed in the back of the police cruiser and the vehicle was towed.

During a search of its contents, police found 80 grams of marijuana and three grams of cocaine.

Jason Bochek, 36, has been charged with possession for the purpose of trafficking marijuana and possession of cocaine.

He will appear in Teulon court on August 10.