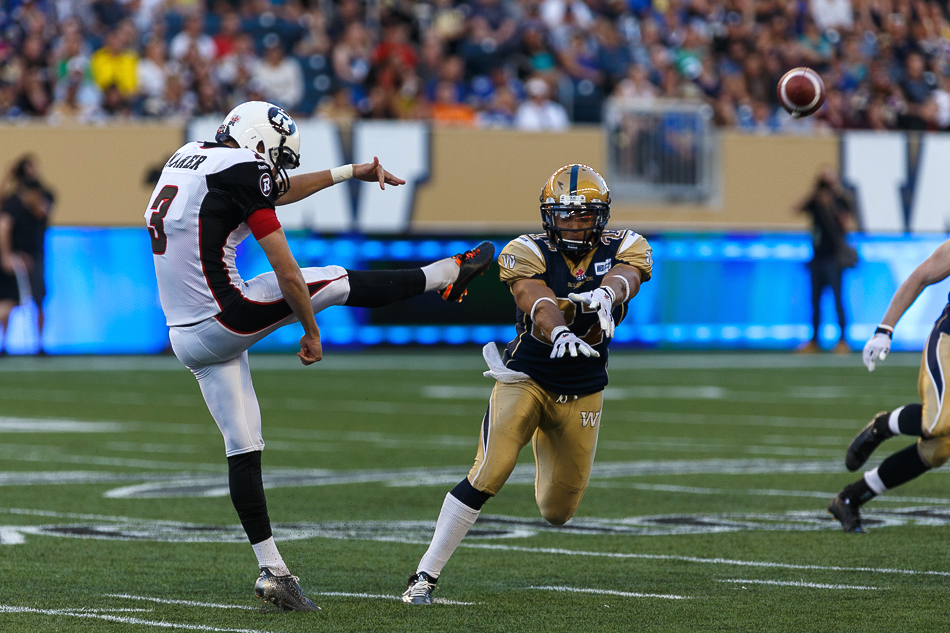 What an interesting time it is as the race for the Grey Cup gets underway. For the past month, three down football has been facing major competition for attention from the best of women’s soccer, with the FIFA World Cup taking place in several Canadian cities. The games have drawn larger crowds and bigger TV audiences than we normally see for many CFL games.

The league appears to have put the idea of expanding to Atlantic Canada on hold, at least for now. And who would have thought that Fort McMurray in northern Alberta might become a popular spot for professional football? Before the price of oil tanked, Shell put up several million dollars to help build a remarkably nice stadium in tar sands country. It’s the home venue for the Toronto Argos in week one, after hosting a very successful pre-season game.

The Argos finally have new ownership, and they are sharing the Rogers Centre with the Blue Jays for one more season, before moving to BMO Field, where they will share with major league soccer.

Drugs are still an issue in the CFL, and the record is nothing to be proud of. The World Anti-Doping Agency recently pointed to the meaningless policy that sees football players tested for steroids and other goodies, with virtually no chance that offenders will be punished.

The 103rd Grey Cup will be played at Winnipeg’s Investors Group Field on November 29. We could well be in the midst of an early winter by then, and there are renewed calls to start the season a month earlier, so that the championship game can be played no later than Halloween. That would mean that the once mighty Blue Bombers could be facing competition from the Jets of the NHL at both ends of the calendar.

It’s great time to be a couch potato, n’est pas ?