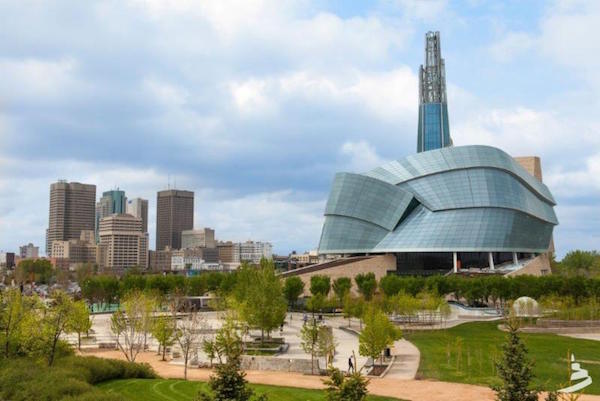 WINNIPEG — The Canadian Museum for Human Rights has a new leader to serve for a five-year term.

Dr. John Fitzgerald Young has been appointed as director and chief executive officer by the Department of Canadian Heritage.

Fitzgerald Young will begin his tenure on August 17, along with newly-appointed J. Pauline Rafferty as vice-chairperson of the Board of Trustees for a four-year term.

Fitzgerald Young has served on the CMHR board since 2012, and has been vice-chairperson since 2013. Prior to that, he sat on the Board of Directors of the CBC from 2009 to 2012.

“Their contributions to the Museum’s governance over the last few years have given this remarkable institution a solid foundation,” Heritage Minister Shelly Glover said of the two appointees. “The Canadian Museum for Human Rights will benefit from their extensive experience and dedication.”