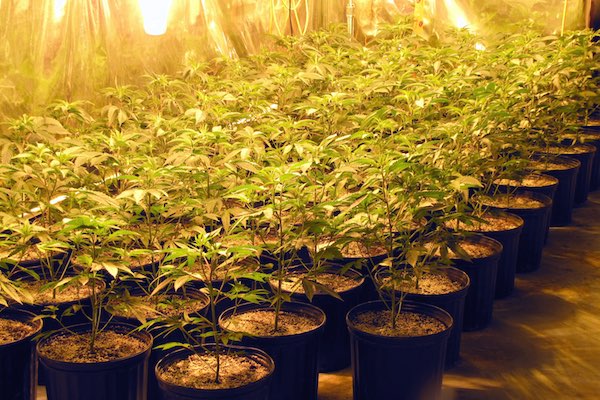 Marijuana plants seized from a residence in the RM of Springfield on June 23, 2015. (RCMP HANDOUT) 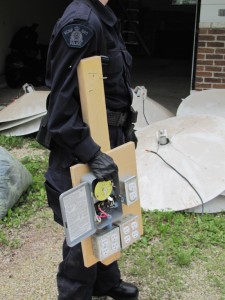 An electrical panel seized from a rural property near Dugald, Manitoba as part of a marijuana grow-op bust. (RCMP HANDOUT)

RCMP have dismantled what they’re calling a “high-level” marijuana grow operation in the RM of Springfield, Manitoba.

Police raided a residence just east of Dugald on June 23, where they discovered a sophisticated marijuana grow-op with concealed venting systems.

Extensive wiring in the home required Manitoba Hydro to be called in and the Office of the Fire Commissioner deemed the property unsafe for habitation until repairs were made.

Officers seized 397 plants in various stages of growth, along with growing equipment.

Phuong Cam Lam of Winnipeg was arrested on Monday and faces several drug-related charges, as well as theft of electricity. He was released on a promise to appear in Winnipeg Court on August 20.