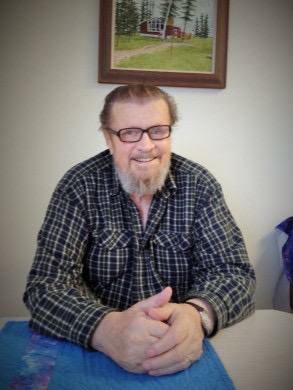 John — or Johnny as his wife and family called him — was one of seven children born to Heinrich and Anne Lotz in Brschljanica, Croatia. In 1941 his life, like so many others of the time, was changed forever when the Nazis invaded their small hometown and forced the family into a series of Eastern European “displaced person” camps. This was their reality for the next five years as war raged all around them.

He rarely spoke of his experiences during wartime, preferring to recount his time spent in post-war Austria. This is where he was able to pick up the pieces of his life and focus on being a teenager; engaging in teenage hijinks like scaling the walls of Salzburg’s Nonnberg Abbey to raid apples from the nun-run orchard…

If you’ve recently lost someone close to you and would like their story to appear on ChrisD.ca in August, please contact [email protected].

← Previous: Boy, 8, Killed in Minivan Crash Near Grand Rapids Next: The Toronto 2015 Pan Am/Parapan Am Games at a Glance →
Tags: