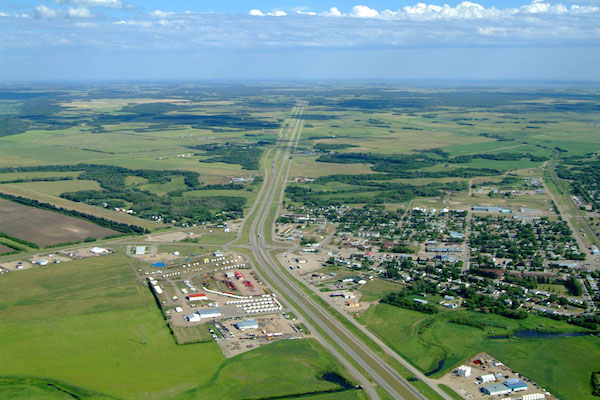 The second phase of a wastewater treatment plant in Virden, Manitoba is going ahead after an $8 million funding commitment.

The new plant will improve the level of wastewater effluent prior to being discharged into Gopher Creek. The province says it will protect and enhance the local community, as well as those located downstream. It will also allow Virden to meet provincial wastewater treatment standards and the federal wastewater systems effluent regulations.

“Our region clearly has strong potential for both economic growth and population growth,” said Virden Mayor Jeff McConnell. “This growth requires robust community infrastructure to service the residents and businesses.”

The new plant replaces the former facility, which had exceeded its useful life and had not been operational since 2012.

Phase two of the plant is being funded by the federal and provincial governments.