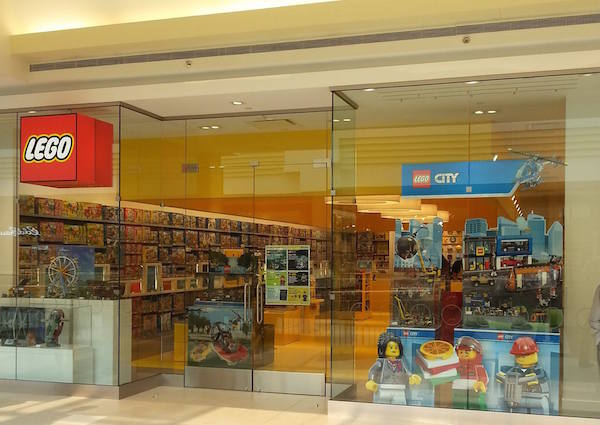 WINNIPEG — LEGO enthusiasts were overjoyed Friday with the opening of the city’s first store dedicated solely to the colourful building blocks.

The Denmark-based toy manufacturer has opened on the second level of Polo Park Shopping Centre.

“Polo Park is constantly evolving as the premier retail destination in Manitoba,” said Deborah Green, general manager of Polo Park, back in May when the store was first announced.

“We offer the most dynamic selection of first-to-market and unique retailers for our shoppers and are so excited to welcome The LEGO store to Winnipeg and to our family of retailers at Polo Park.”

The store will be open during regular mall hours and until 9 p.m. tonight.