Keep Your Eyes on the Road, Distracted Drivers: Currie 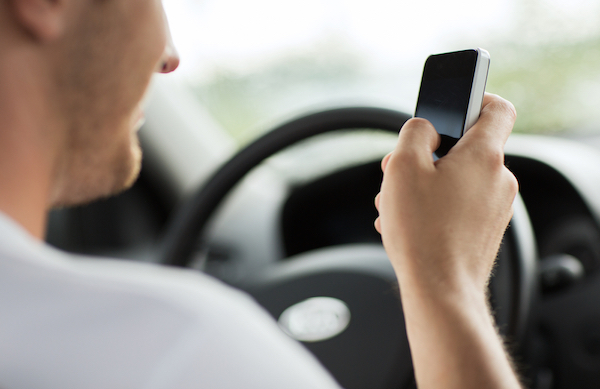 (Texting and driving image via Shutterstock)

WINNIPEG — One of the many indications that an election is only months away, both federally as well as provincially in Manitoba and Saskatchewan, are more moves to get tough on impaired and distracted drivers. Federally, there was a vague promise by Peter MacKay of stiff measures, but parliament is now done until after the vote in October, and MacKay won’t be there when the MP’s come back.

On Canada Day, high-risk drivers in Manitoba who text behind the wheel began facing tougher sanctions. Anyone convicted of such an offense will be hit with five demerits. Attorney General Gord Mackintosh says it’s the toughest penalty in Canada. It could cost repeat offenders as much as $3,000 in higher insurance premiums.

In the final analysis, we’ve heard it all before, and none of these moves seem to prevent some human beings operating powerful machinery from becoming killers on the highway. The number of tragic deaths is not going down very quickly. Passing tough laws is only the beginning. What happens when it comes to enforcement and punishment?

In the rare cases where road killers do end up in court, it is not at all unusual for three or four years to pass before a conviction is obtained. Last month, a young Manitoba driver who killed a man while texting and driving impaired in 2011, was sentenced to more than two years behind bars. It means he will be out in six months or less, and not long after that he’ll be driving again. Chances are he’ll get his licence back even sooner, after he pleads his case to a provincial appeal board in Manitoba.

If we are really serious about making a difference, why not simply bar such people from getting behind the wheel for life, as they do in a number of European countries? Driving is one of the ultimate freedoms that enable us to enjoy life in many ways. But all that freedom and enjoyment comes to a total and final end when you collide with a criminal idiot behind the wheel.