Home » Columns » Op-Ed: There’s More to Being Canadian Than This

Op-Ed: There’s More to Being Canadian Than This 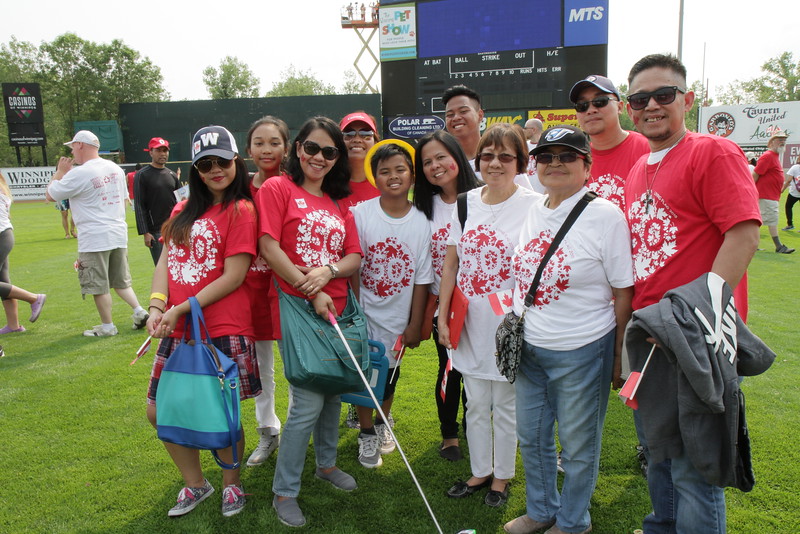 NEEPAWA, Man. — This week, we celebrated Canada Day. In 1867, Canada was established as a self-governing dominion, an autonomous region under the British crown, through the British North America Act. The document created the federal and provincial levels of government, as well as the provinces of Ontario, Quebec, New Brunswick and Nova Scotia. In the subsequent years, we would see our country grow and change shape, but literally and figuratively.

While Canada 150 may still be two years away, 2015 marks another important anniversary in the country, the 50th anniversary of Canada’s national flag. Canada’s iconic maple leaf flag was first raised over the Parliament Buildings on February 15, 1965. The creation of a distinctly Canadian flag was one of Parliament’s priorities heading into Canada’s centennial.

When Parliament could not reach agreement on the design, the task of finding a national flag was given to an all-party Parliamentary committee. Thousands of different submissions were received and the in the end, three final designs were named to the short list.

Ultimately, the flag we know as Canada’s flag was the option recommended to Parliament. The committee liked its simple design, incorporating Canada’s national colours and the single maple leaf, a symbol of national pride and identity. On December 15, 1964, the motion was passed to adopt this design as the national flag of Canada with a vote of 163 to 78.

As we approach the 150th anniversary of Confederation, the federal government is gearing up funding for special projects to mark the occasion. The Canada 150 program was announced in this year’s budget and will see the federal government spend $150 million over two years in support of projects that rehabilitate existing cultural and community facilities across Canada.

In western Canada, the federal government has said that they will be giving preference to projects that will provide meaningful upgrades to existing cultural and community facilities. The types of projects that will be supported include community centres, legions, cultural centres, museums, parks, recreational trails, libraries, recreational facilities, tourist attractions, docks and cenotaphs.

While it was announced with this spring’s budget, communities needed to be on the ball — the application forms must have been completed and submitted by June 17 and communities must provide at least half of the funding.

In a country that in many ways seems to be increasingly divided, Canada’s 150th anniversary would have provided a significant way to celebrate our similarities. Instead, communities will be competing against one another, there isn’t enough funding for everyone.

I’m certainly not suggesting we create another flag, or rewrite our national anthem, but for such a milestone, I would have liked to celebrate what it means to be Canadian, not only what’s important to me as a Neepawa-area resident. I would like to see something that unites Canadians regardless of their background or where they call home. I would like to see something more imaginative than what seems to be the Community Infrastructure Improvement Fund, with a new name.

In the end, being Canadian is about more than the condition of our local arena.