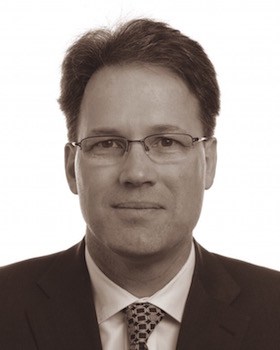 Paul Vogt is the new president and CEO of Red River College. (UMANITOBA.CA)

Red River College has named Paul Vogt as its new president and CEO.

The former provincial civil servant joins the college after serving as an executive in residence at the University of Manitoba.

“While Paul’s extensive background is well-suited for institutional leadership, his relationships within the community are key to driving strategic planning initiatives with various stakeholders who contribute to the mission of the College,” said Lloyd Schreyer, chair of RRC’s Board of Governors.

Vogt has taught at the University of Manitoba, the University of Winnipeg and Canadian Mennonite University over the past 25 years, lecturing on a wide variety of subjects, such as public administration and governance, Canadian politics, political theory, feminist theory and economics.

Vogt takes over for David Rew, who was most recently serving as interim CEO after then-CEO Stephanie Forsyth resigned last September amid a spending scandal. Forsyth is reportedly now working as a carpenter in Penticton, B.C.