Home » News » Changes Coming to How Parking Tickets Are Disputed

Changes Coming to How Parking Tickets Are Disputed 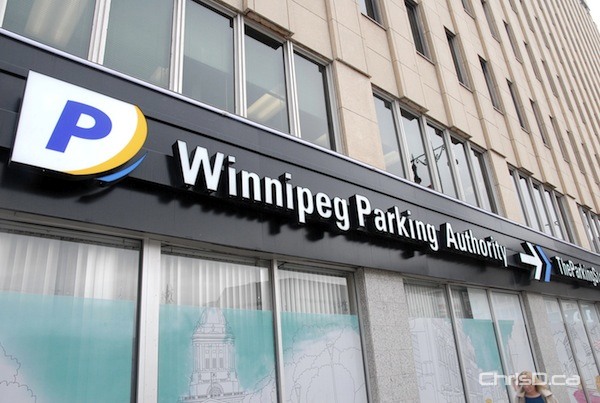 WINNIPEG — Motorists who want to fight their parking tickets will no longer have to stand in front of a provincial court judge and plead their case.

New Manitoba legislation coming into effect in mid-2016 will see a City of Winnipeg screening officer review the circumstances of a ticket. If the motorist disagrees with the screening officer’s decision, a provincially-appointed adjudicator will handle the dispute at the Winnipeg Parking Authority office.

The new system will cost the city approximately $550,000 annually.

All existing ticket payment methods, i.e. online, by mail or in person at the Parking Authority will remain the same.

Until the changes take effect, challenging a ticket before a provincial court judge remains the same.