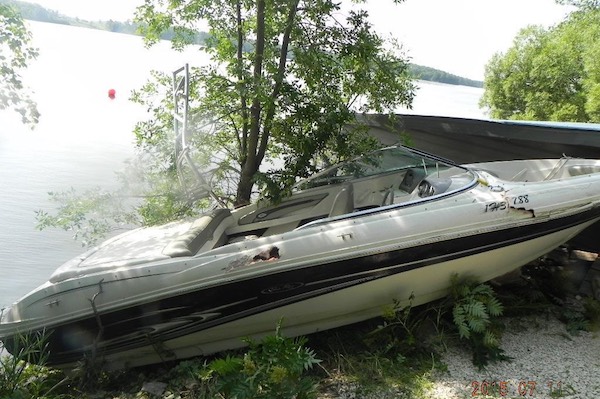 A 20-year-old East St. Paul man was killed Friday after his boat hit the shore on the Winnipeg River.

Manitoba RCMP say the man was heading from the middle of the river at a high rate of speed when he struck the rocky shore near Lake Avenue in Lac du Bonnet.

He was pronounced deceased at the scene and nobody else was injured.

RCMP say alcohol is being considered as a contributing factor.