Hope for the Future as Youth Take Up Worthwhile Opportunities 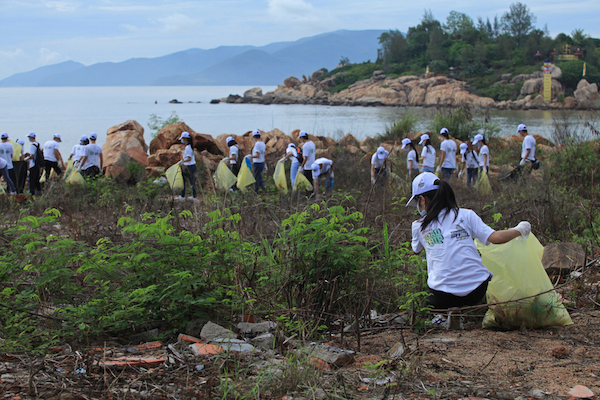 NEEPAWA, Man. — Out in the community, I’ve noticed a trend. Over the last four years, the rising interest in social issues among today’s youth is becoming hard to miss. This is good news and it gives me hope for the future of our communities.

Last week, I talked to a high school student who is preparing to head overseas to help with an agricultural project in India. She told me that it’s something she has always wanted to do and is very excited about the opportunity.

She isn’t an anomaly. Other local students have already travelled overseas to volunteer with worthwhile projects in the developing world and many more I talk to want to.

In just four years, NACI’s social justice group, called HOPE, has grown to include 75 students. These students have raised money for projects at home and abroad, including raising $10,000 over two years for the construction of a school in Kenya. Earlier this year, 33 students went to Winnipeg Harvest to sort and prepare food and clothing to be given to those in need. They have collected food for the local food bank.

NACI isn’t unique. At schools across Manitoba, students both individually and as part of school affiliated groups are working to make a difference around the world.

This is in sharp contrast to my peers growing up. Kids of my generation were aware of bad things going on in the world. We grew up with 24 hour news coverage of the genocides in Bosnia and Rwanda, the collapse of the Soviet Union, the beginning of high school shootings and the freeing and subsequent election of Nelson Mandela. We knew what was going on in the world, but we weren’t involved or engaged.

Sure we raised money at bake sales, but it was always to benefit us — to fund a trip, or a program or some other project that we wanted. We limited our fundraising to pledges for the Terry Fox Run or collecting change for Unicef on Halloween.

The last time such wide spread interest in social issues was seen was in the 1960s and I begin to wonder if activism skips a generation?

The 1960s saw a huge wave of social activism and while much of it was centred in the United States, as always, there was plenty of spillover into Canadian attitudes and actions.

In the 1960s and early 1970s, youth attached themselves to a range of social issues. The Civil Rights movement, which sought to end racial segregation and discrimination, attracted many socially conscious youth. The movement ultimately led to legislation that banned discrimination based on race, colour, religion, sex or national origin. A big win for both the African-American and Women’s rights movements.

There was the hippie movement of religious and cultural diversity, non-violence, respect for individual rights and independence.

Youth protested against government involvement in wars, most notably the Vietnam war, and nuclear proliferation. They marched in support of workers’ rights.

This drive for the collective good just doesn’t seem as strong in those of later generations, mine included, and we are noticing the effect.

Talking with today’s youth gives me hope. I expect they will drift away from activism as they focus on school, their families or the early stages of their career. But we can all hope that as with their grandparents, they will one again look outwards, making lives better at home and abroad.