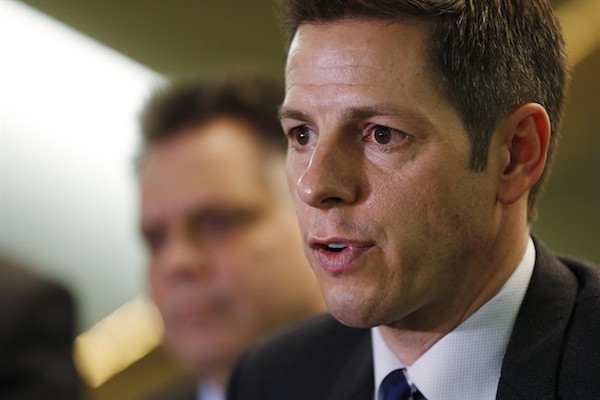 Winnipeg city council is being urged to approve the sale of city-owned land for a new milk-processing plant.

The city, the province and multinational dairy and food company Paramalat have agreed in principal to contribute more than $5.5 million to service land for the plant in St. Boniface.

The new plant would replace the current aging one in St. Boniface.

The city says in a news release that there is a time constraint on the deal, because Parmalat is under pressure to increase production.

The proposed agreement would have the city paying up front.

But it would recoup the money over 18 years through property and business taxes from the new plant.

“I am very pleased that the proposed agreement with Parmalat sets their business up for success right here in Winnipeg and that Parmalat will lead development in the industrial park as the catalyst to attract further industrial business to set up,” Mayor Brian Bowman said in the news release Tuesday.

“Parmalat has become a global leader in food production, working closely with the Dairy Farmers of Manitoba, and this increase in food-processing capacity in Manitoba will strengthen the provincial economy and bring good jobs to our province,” said Agriculture Minister Ron Kostyshyn.

A report on the proposal is to be considered at a special meeting of the city’s executive policy committee on Wednesday.